“Nothin’ happened the way it was supposed to happen.” – Robert Neville

Each afternoon when the sun is highest in the sky, Robert Neville waits. He sits on a pier under the shadows of a destroyed Brooklyn Bridge with the anticipation of encountering other human life. Months slowly turn into years as he waits in vain. He’s the lone survivor of a deadly virus that has apparently killed off all of the human race. All but a few, who hide in the shadows and wait for dusk. When the sun goes down, they come out and Robert Neville goes into hiding. He waits bunkered down in his steel enforced apartment and prays that another night goes by where he is undetected.

In 1954, author Richard Matheson penned I Am Legend and instantly breathed new life into the modern zombie and vampire genre. In his book, Robert Neville is the sole survivor of a worldwide catastrophe. During the night scores of men and women roam the streets infected by a rapid bacteria based virus that has turned them into vampires. They wait outside of Neville’s house screaming his name. They want his blood, they want him to join them. At dawn, the vampires who were not able to get into hiding are killed because of the powerful light of the sun. It’s only as this time Robert Neville is safe to come out of his fortified home and begin his daily routine. He must fix the windows and make sure they are still secure. After violent attacks, the planks would be split or pried off, and he’d after to replace them. He then goes about gathering up all of the dead bodies so he can dispose of them. After this he goes out looking for them, trying to find their hiding place so he can kill them before they have the chance to kill him.

This story has become so successful, that it inspired countless other novels and movies. Stephen King has said, “I am Legend was one of the most frightening and fascinating books I’ve ever read.” He later said, “Without Richard Matheson, I would not be around.” George A. Romero has said numerous times that I am Legend was a major influence for him in his magnum opus “Night of the Living Dead.”

The book has been adapted for film two times prior to Francis Lawrence 2007 version. The first was in 1964 and called “The Last Man on Earth.” And again in 1971 as “The Omega Man.” Both films strayed from Matheson’s work to various degrees. The end results often left fans of the book sad and unsatisfied. So imagine the surprise and anticipation when the trailer was released for the third film version of the book, starring none other than Will Smith! I count myself as one of those huge fans of the book, who could not wait to see how the filmmaker would treat the masterpiece that is Matheson’s book.

I am happy to report that most of what I have to say is positive. However, the film could have been so much more amazing had they gone with an alternative ending they shot but failed to use. The film opens with a news anchor interviewing Dr. Alice Krippin who is there to announce she has successfully re-engineered the measles virus to be “helpful, rather than harmful.” She reports a one hundred percent cure rate in all of her clinical trials. Out of 10,009 patients with cancer, she has cured them all.

Three years later we are transplanted to an empty and abandoned New York City. We see no signs of human life at all. Until we see a red Ford Mustang GT flying down an empty street. Hello, Mr. Neville. Will Smith plays Robert Neville exactly how I pictured him in Matheson’s novel. He is a Lieutenant Colonel in the United States Army and also a microbiologist specialized in the field of virology.

We learn from a sequence of flashbacks, that the Krippin cure had mutated into a very contagious and deadly strain of the virus. Almost all humans and animals are infected and the entire population of the planet is pretty much wiped out. Those who didn’t die have developed a nasty and aggressive personality. Much more akin to zombies rather than vampires as in Matheson’s tale. Still the same we see hints that these zombie-like creatures have intelligence and organizational skills.

Like the book, during the night Neville takes shelter in his home. While the zombies roam and terrorize outside. However, one significant difference is the zombies do not know where Neville lives. He has made sure for the past three years to always cover his tracks. This is important as it is the number one reason Neville believes he is safe.

One of Neville’s primary routines each day is the study and research of a cure for the disease that has ravaged the planet. He tries new potential antidotes on rats and other infected animals. When it shows possibility with them he then sets traps and tries to capture one of the zombies. After several dozen human tests, he has still not found a cure. He has done a meticulous and precise job to document everything and even keep his data on six different hard drives of his computer (a sleek, futuristic-looking iMac).

Neville’s continuous failure to find a solution to the worldwide epideictic might have been too much to handle for anyone one man, but luckily for his weaning sanity, he has his family dog Sam as a companion.

I am Legend is a scary a decent adaption of the Richard Matheson’s novel. It’s certainly the best version of the film made, and when you add the alternative ending to the film the director shot buy failed to use, you turn this movie from decent into perfect.

In the theatrical version of the movie, you see the zombies as mindless killing machines, the glimpses of humanity and intelligence are fleeting and don’t add up to anything in the end. The irony and twist to the original story is completely lost.

This was beyond exasperating. They had Will Smith, the perfect actor to play Robert Neville and just settled on making a scary, post-apocalyptic movie. And if that was all they were aiming for, then congratulations, you succeeded. I give this version of the film three out of four stars.

However, Francis Lawrence shot an alternative ending that if used would have made the movie one of the greatest horror films ever created. In this version, we see that the zombies are not just mindless killing machines after all. And they don’t necessarily care all that much about being “cured.” What they would like is to have Robert Neville stop killing them! They see all of his experiments as torture and murder. The entire film had been flipped on its head and you have to really analyze who was really the “bad guys” in the end. This is exactly the twist we have in the book, only to a slightly different degree. This version of the film receives four out of four stars. 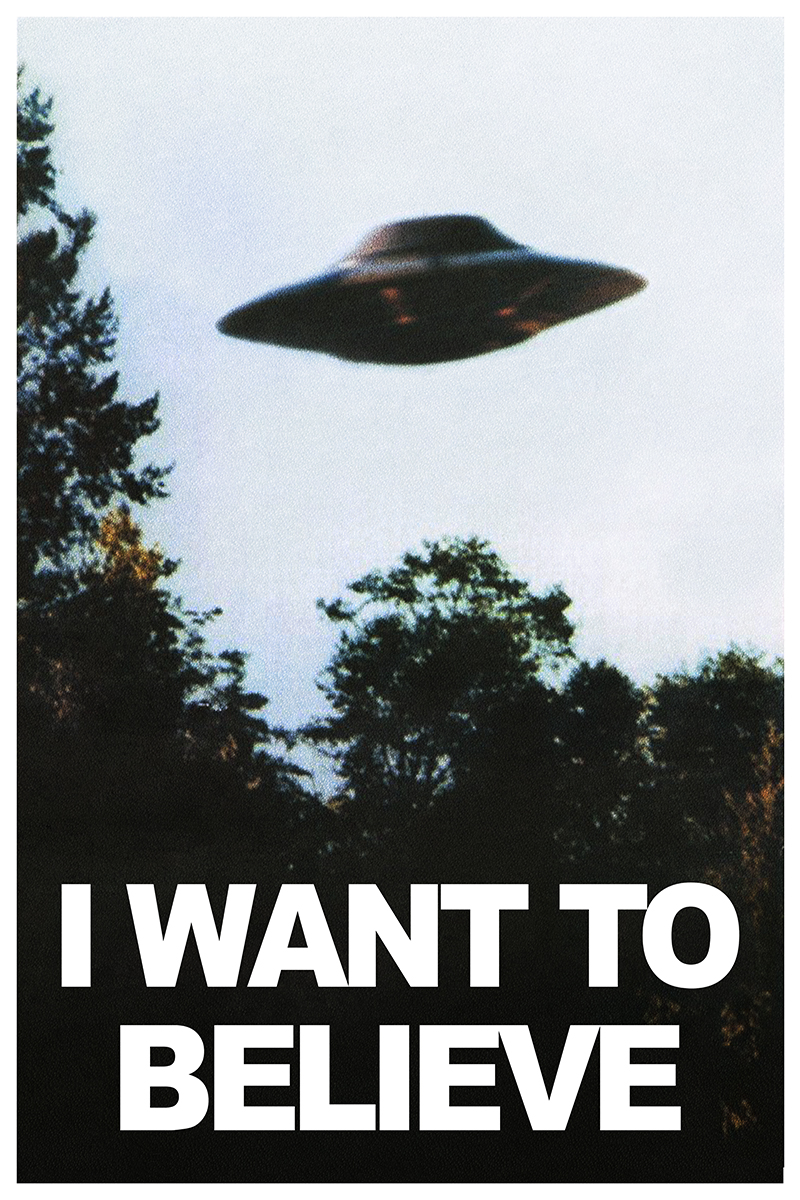