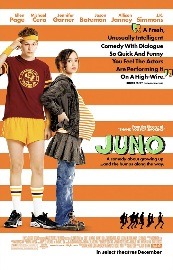 Toward the end of 2007, I started to hear the buzz about a movie called Juno, it wasn’t in a lot of theaters and in very few cities, but it sounded like a movie I would want to see. So after putting my detective shoes on, I got a copy of the movie and was amazed at the depth, warmth, and humor this movie throws your way in 96 minutes.

Juno, without a doubt, was the best movie of 2007! Everything from the acting, writing, soundtrack, the pieces of the puzzle come together and fit wonderfully! Young actress Ellen Page steals the show with her incredible acting abilities. This young woman was nominated for an Oscar for her portal of Juno, and I was shocked when she didn’t win. And with a supporting cast including of Michael Cera, Allison Janney, Jennifer Gardner and Jason Bateman you are sure to have a good time!

But the star of this film is Juno, from the moment you see her on the screen, she wins you over. At the young age of 16, she becomes pregnant and is faced with the ultimate question, of whether or not to keep the baby.  She calls a local abortion mill to make an appointment, however, when she gets there, she sees a friend from school protesting. After a small conversation, Juno heads into the mill. As she goes toward the door, her friend makes a plea to keep the baby, and yells out to Juno, that her baby has fingernails! As Juno is waiting for the abortionist, she notices the fingernails of everyone around her and finally understands she must have the baby.

Obviously realizing she can’t raise a baby, she looks in the local paper for couples wanting to adopt. She comes across a picture of what looks like the perfect couple and decides to give them a call.

The rest of the film unfolds like a beautiful piece of music. It’s often cliché for a critic to call a movie, an emotional rollercoaster, but this is the essence of one. You are guaranteed to laugh, cry, be upset and angry with all the twists and turns this movie will throw at you! Four out of four stars. 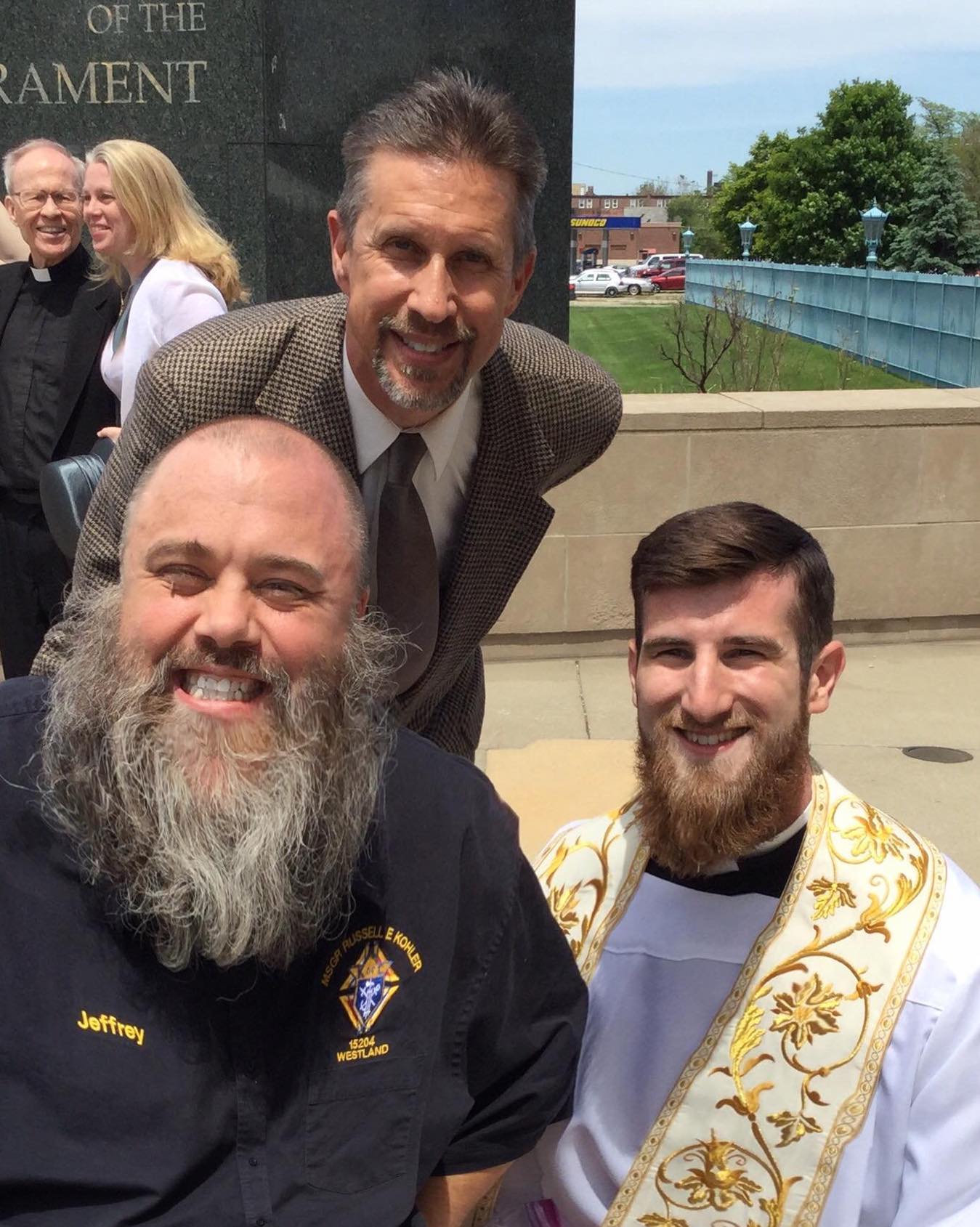